My stomach turned, and I had to fight the urge to run right out of the building. It was my first day teaching yoga. Skye Fitness hired me quickly, just a couple weeks ago, to teach seven classes a week. I was looking to fill in the gaps (and was mildly successful, another studio, Solstice, had already said I could do a demo class and they’d tell me once they got feedback),

I then got scouted for fitness modelling and finally I could have some modicum of independence. Aunt Clarissa had a lot of money that she ‘freely’ let me use, but there were so many expectations attached to it. And I didn’t fucking flout them, because it was easier that way, even though I wanted to…so I really needed to stop using that money.

“After all of those fees…I’m very disappointed in you, Sarai.” still rang in my head. It was some never-ending mantra and I couldn’t stop thinking it, over and over. I’d dropped out, I wasn’t happy at college…but she didn’t care. And I’d told her, I didn’t want to go…

I didn’t give a shit what Clarissa thought. She was my aunt, and she raised me, sure, but that didn’t mean her opinion mattered. And it was really fucking stupid to be at all surprised about her reaction. No-one wanted to pay college fees only to have said recipient of their generosity drop out to become a fucking yoga instructor. That’s what I was doing, though.

People streamed into the studio, and I felt a tiny bit of panic. The manager thought I was alright, but these people…what if they thought I did a poor job, and hated the class? I couldn’t look bad to them…or anyone! They were all Skye Fitness’s clients and no gym wants an instructor who drives the paying customers away.

I’d finished the class and no-one seemed to hate it. At least I thought so. Teaching a yoga class isn’t nearly enough of a workout, so I headed to the gym floor.

“I haven’t seen you around before.” said a man. He had thick brown hair and amazing shoulders. “But I hope you’re sticking around.” Same to you.

“I’m their latest hire. Sarai Hayes, nice to meet you.” I was turned away from him, but I knew he was checking me out.

“Brenden. Dupre…so what are you doing here?”

“Yoga.” I answered. “I teach several times a week, if you’re interested.”

He shook his head. “Not my thing, sorry…is there anymore to know or are we done here?”

That glimmer of interest could – no – would get me a date.

And sure enough, the second I was finished running, he ‘coincidentally’ stopped his workout too. Handed me his number with a Sarai, was it? and sauntered off to the locker room. I could appreciate a confident man. Yes, I was definitely going to see him again. 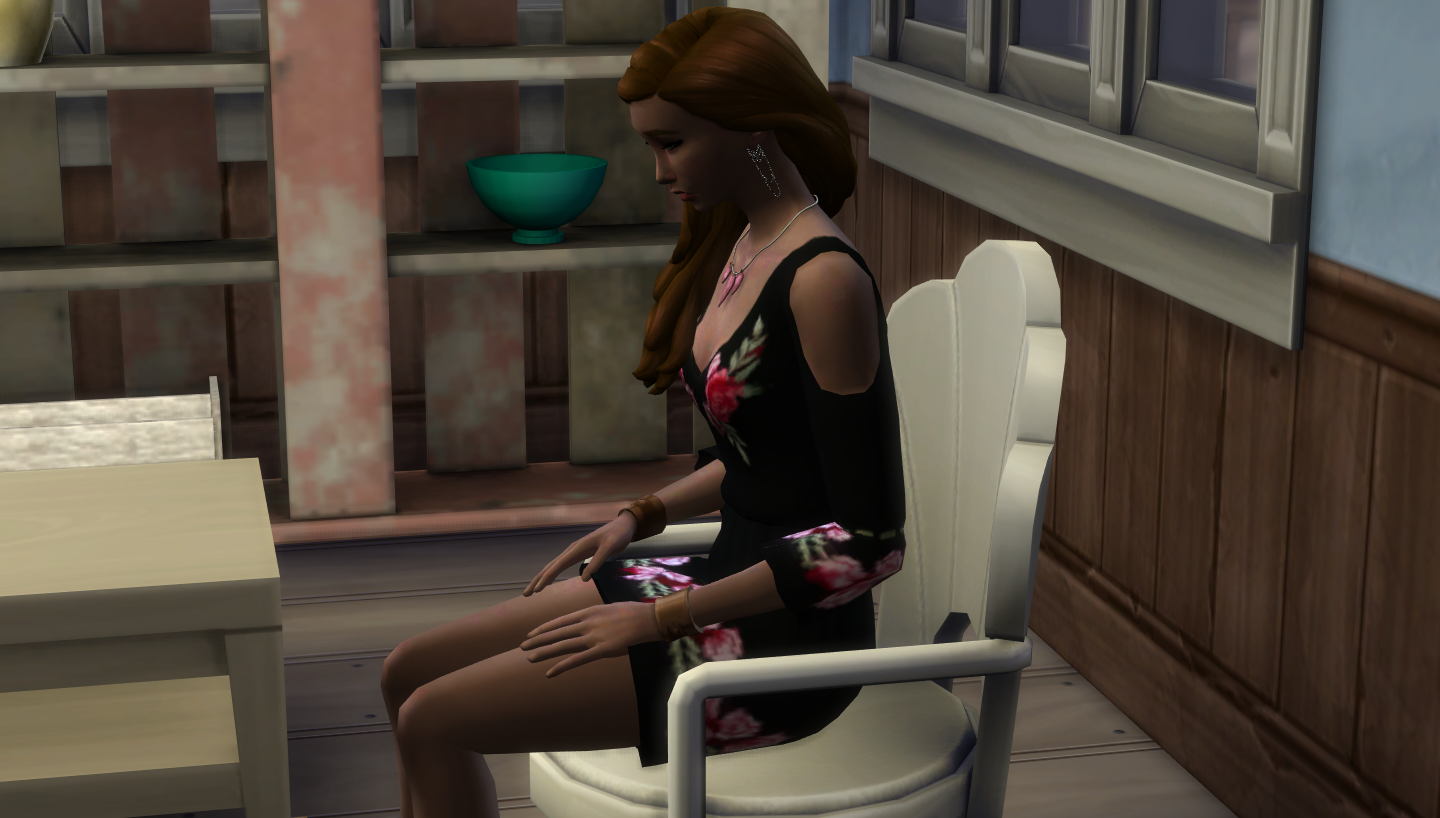 Once again, it felt like I was in too deep. Guess I just don’t fucking learn. I never intended to see this man again…at least, not this many times! Sometimes I thought back to when I was at college…while I mostly hated it, the guys there were on my wavelength. Random hookups were just left at that; it was fuck the best-looking one and separate the next morning…or even the same night. It was simple…and they’d never have to see me again. It was better that way. Easier.

Khalil had been some guy working on my last shoot. It wasn’t anything special, just a few shots needed for some article about core exercises for women, but I got paid and it was kinda fun. Also, I picked up Khalil. And he was great, too, for a bit, but he’d met me (and screwed me) as some perky, perfect-looking fitness model.

Perfect-looking? Definitely not. I could always do more at the gym, cut down on carbs. Clarissa suggested it all a lot, and fuck, she was probably right. Perky isn’t me either. Plus last week he overheard me, arguing with Clarissa about the college fees and the issue of me paying anything back. It wasn’t pretty and I think he agreed with that.

…And I really hated that he knew I could be like that. Faith always told me be yourself, but that’s just not realistic. I don’t think Khalil would want me as I am. And that’s all right.

I straight away thought it: I have to end this It’s better this way. I was tired of pretending anyway, and I couldn’t let him see me when I stopped.

I’m leaving him with a good memory of me if it finishes like this… but is that actually true? Then again what other choice did I have?

Khalil had actually texted me, just a while ago, asking if he should bring some popcorn and a movie around. Just one simple, supposedly adorable thing…a movie night…

Were we actually going to sit there and watch movies and cuddle on my couch?Because that’s pretty boring. Wasn’t it? Sure, it was something that couples did, but we were never a real couple. Did he want that? The thought of it was unsettling. Khalil, sticking around with me.

I almost full-on shuddered. Thank God I already decided to end this.

I switched off my phone and finally relaxed, then I stepped on something sharp and tiny. I pulled out one of Faith’s little hair-clips from under my foot. It was a fucking great evening, wasn’t it…yeah, I had to end things with Khalil, but one last fuck would have been fun.

Then again, this city has a whole load of other men, who haven’t overheard angry phone-calls or got weird and couple-y. There is always someone else, and this shouldn’t be any different.

(A/N): Merry Christmas,  readers! This is my first serious Simlit so criticism is welcome! And please ignore the weird shoes in one of the images. By the time I realised I’d already been screenshotting for hours and had just closed my game, so…whoops.