Ugh, Sarai, can’t you just fucking call him? I kept thinking it to myself, had been since last week…but I just wouldn’t.

I much rather would have flung my phone out of the window. Being rejected by Kobe still hurt, like a dull ache in my stomach, but I’d been doing pretty good getting through it. Don’t I always? Everything is fine…

Apart from the fact that I’m pregnant.

Pregnant. With his baby. Definitely Kobe’s. For once I hadn’t been a flighty little whore and actually took some time away from all the flings, after I got dumped. Of course, a lot of that time had been spent crashed out on my bed doing fuck-all or exercising until my whole body burned.

Was it progress?…Not that that matters, not at this point. I’m having a kid. If I was going to progress and get my shit together, I would have had to start a lot sooner.

Like there’s anything to get together, you idiot, I thought to myself.

I faintly heard someone say my name. 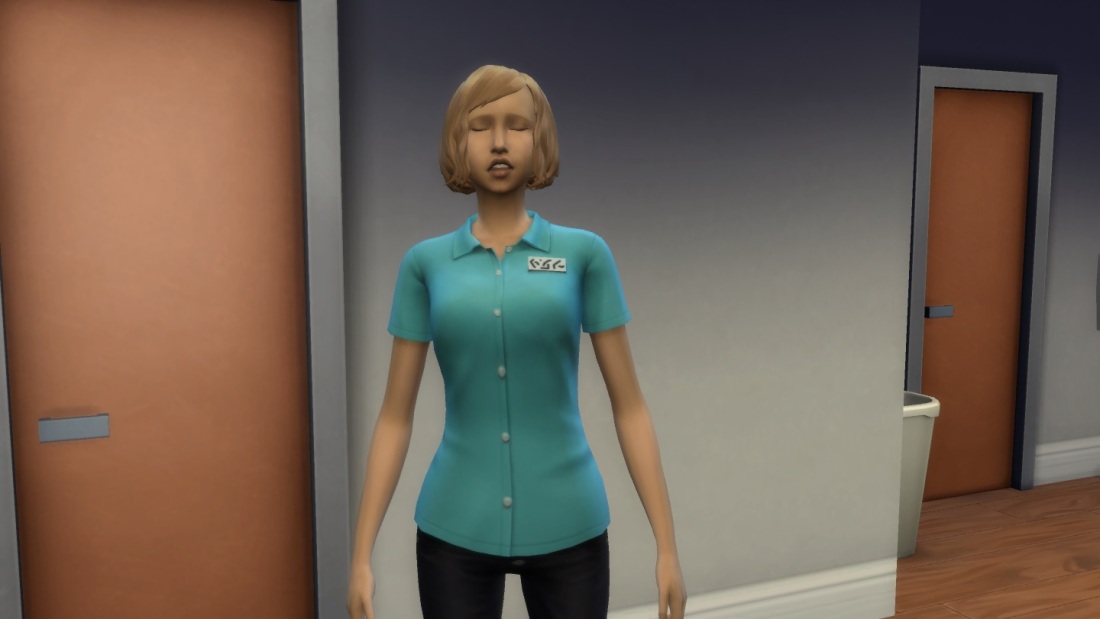 And then again, but a lot louder. “SARAI!” 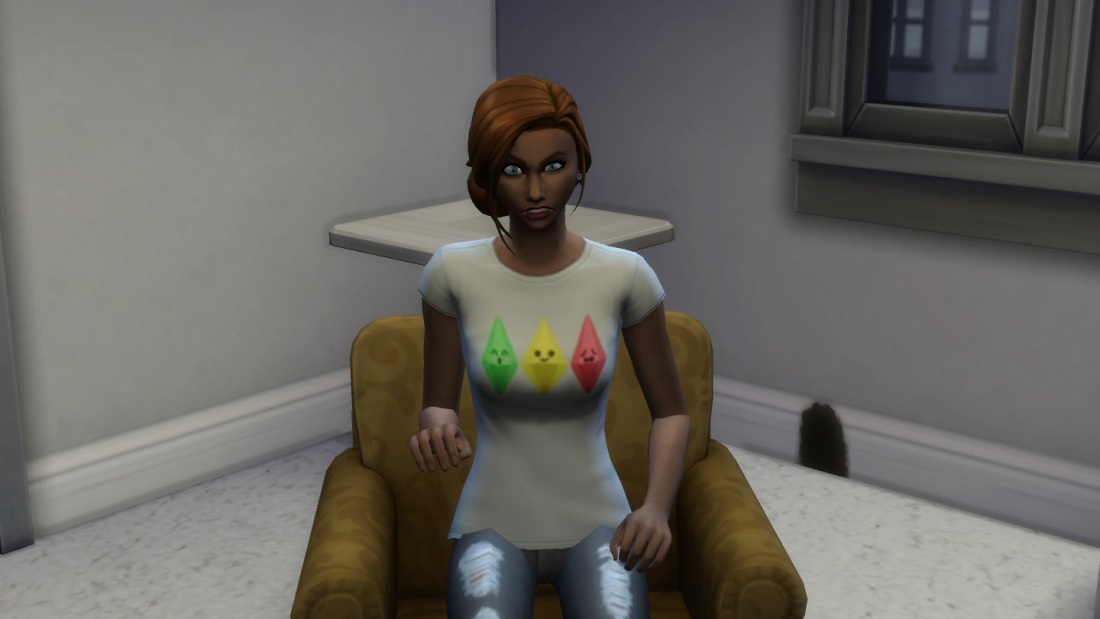 “What?” I snapped, looking up to face whoever it was…and of course, it was my roommate Alexis. Quit being a bitch, Sarai. I started chiding myself. She doesn’t know about the giant steaming clusterfuck you got yourself into. No-one does.

Why would I have told her anyway? I had briefly considered it after she asked me why I kept hogging the bathroom in the mornings, but in the end I couldn’t do it. I had shivered inside at what she would think. She’d want to live with me even less…and I enjoy living with her…

“Can you do the dishes? They’ve been in the sink for forever.”

“I thought that was your chore.” I mumbled. I felt a little fear; I was sure she’d immediately think worse of me. She hates you anyway, I reminded myself.

“Sorry, my boss is making me take an extra shift. I’ll make it up this weekend, promise… Also you’ve been staring at that guy’s number for like, ten minutes now, if you want to text your ex, text your ex, though to be honest, seems a bit desperate-”

“Great. Thanks. I swear I’ll like, clean the counters or something. Don’t text your ex. Bye!” She left the room.

Forcing a bitter laugh, I headed to the sink. ‘Don’t text your ex’…but in this situation, it was the only decent thing to do. Even if Kobe didn’t want anything to do with me (and he’d made that pretty clear), he’d probably want something to do with his child.

I’d never tried to blame him for any of this…it must have been all me, I’d thought, because he’s not a bad person. And my opinion hadn’t changed.

Yeah, all he fucking did is reject you. And who wouldn’t? sneered that little voice in my mind. All you are is a-

I clenched my fist slightly and managed to stem the flow of insults I was spitting at myself. I kinda knew what I was going to tell myself and it would all be true but it isn’t what I need to do right now. I have to take responsibility for what I’ve done…and call him.

After doing the dishes for my very busy and hardworking roommate who already puts up with enough from living with a total fucking headcase.

Chores kind of sucked but I knew I was taking as long as possible with these dishes. For heaven’s sake, I even scrubbed and dried all eight of the used teaspoons by hand – Alexis drinks way too much coffee – and who the hell does that?

The dial tone felt like a symbol of my doom. My heart sped up and I started breathing faster, but that was just stupid. It was only a guy, and I’ve called a lot of guys. This one…kind of broke me….but only for a week. And I’d obviously overreacted.

“Hey, Sarai…what’s going on?” I hated how comforting his voice was, and how for a moment I actually felt comforted. Dammit. I didn’t want to start missing him, not now!

“Yeah, but not…on the phone.” Fuck, why was I chickening out? Now I just sounded weird.

“Sarai, is something going on with you?”

“Yes…yes. I just really need to talk to you-it’s important. It concerns you.”

He didn’t speak for several seconds. Then a groan. “…Don’t tell me you’re pregnant.” 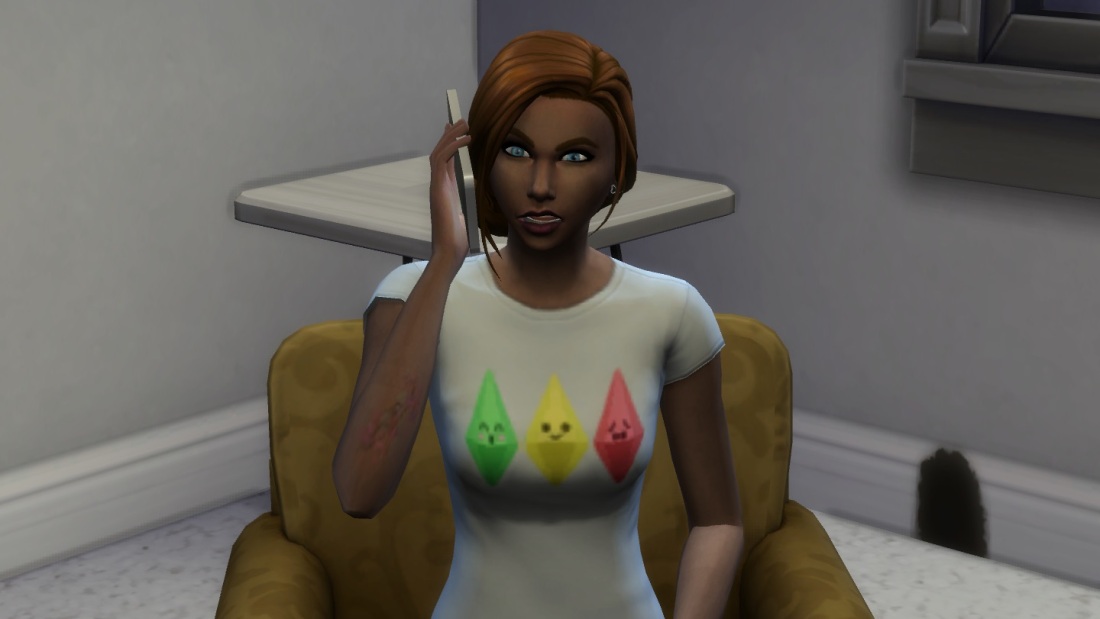 “So what if I am?” I suddenly snapped. He sounded like he blamed me for all of this! This shit takes two – not everything is my fault. 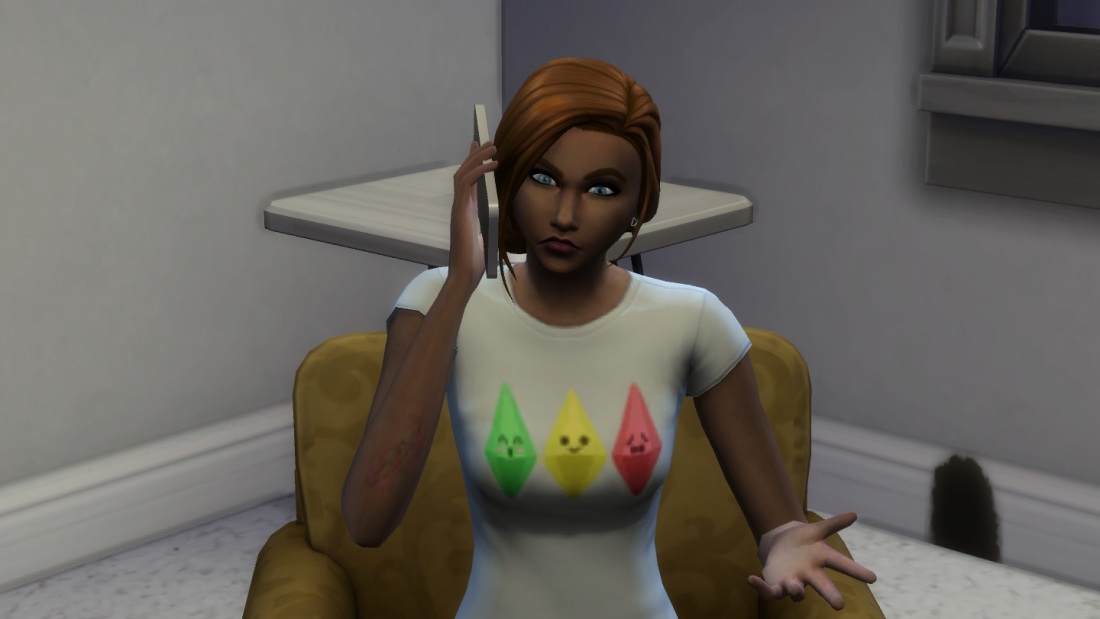 “Yes, and I don’t even know why I bothered-” Guess there’s a lot of Cadens in this city…

I took the phone away from my ear and had almost ended the call when he spoke again.

“Wait, wait, don’t hang up! I’m sorry! I’m sorry. I know this must be hard for you.” So maybe I was a little quick to judge. He seemed actually concerned. Like when…

Thinking of our short, ultimately insignificant relationship brought a little pain in my chest. I felt like I would cry. Fucking hormones. 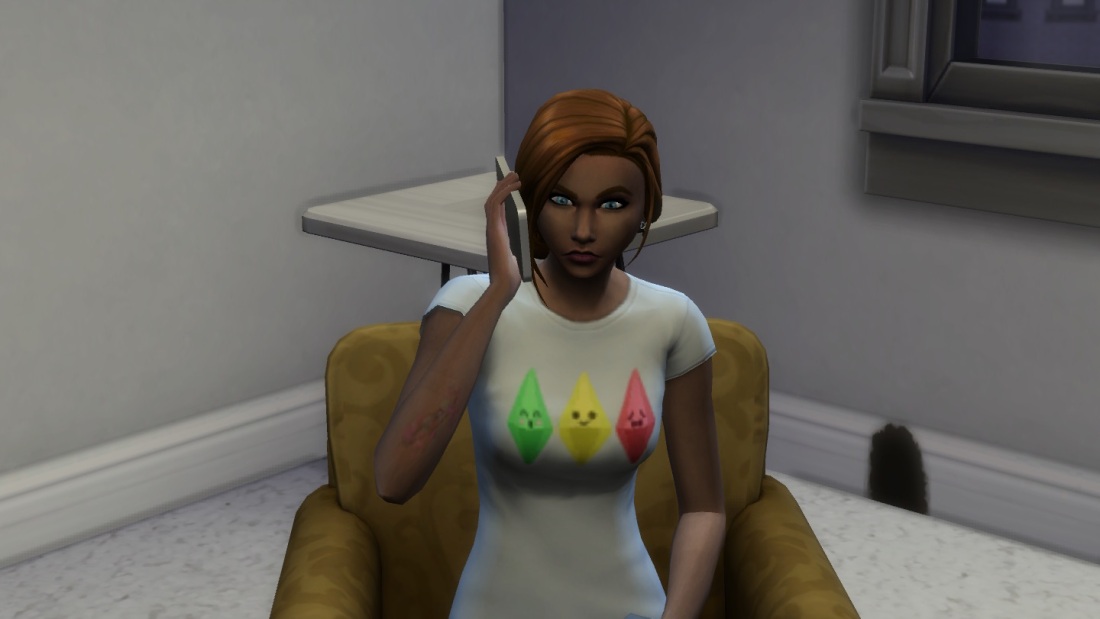 “I’ve been doing fine.” It slipped out before I could even stop myself. Liar. And why the hell did I need to lie about that anyway? Yeah, someone totally expects a single, unexpectedly-pregnant woman to be on top of the world.

I gave a heavy sigh; I hadn’t even realised I’d been holding my breath. “Sure. The coffee shop round Newcrest? Or maybe the one on 19th?” I suggested.

“Great. I’m in Newcrest right now…so maybe there? How about tomorrow…I know you work weird hours, but-”

“I’ve got lunchtime free.” I answered. “See you then.” 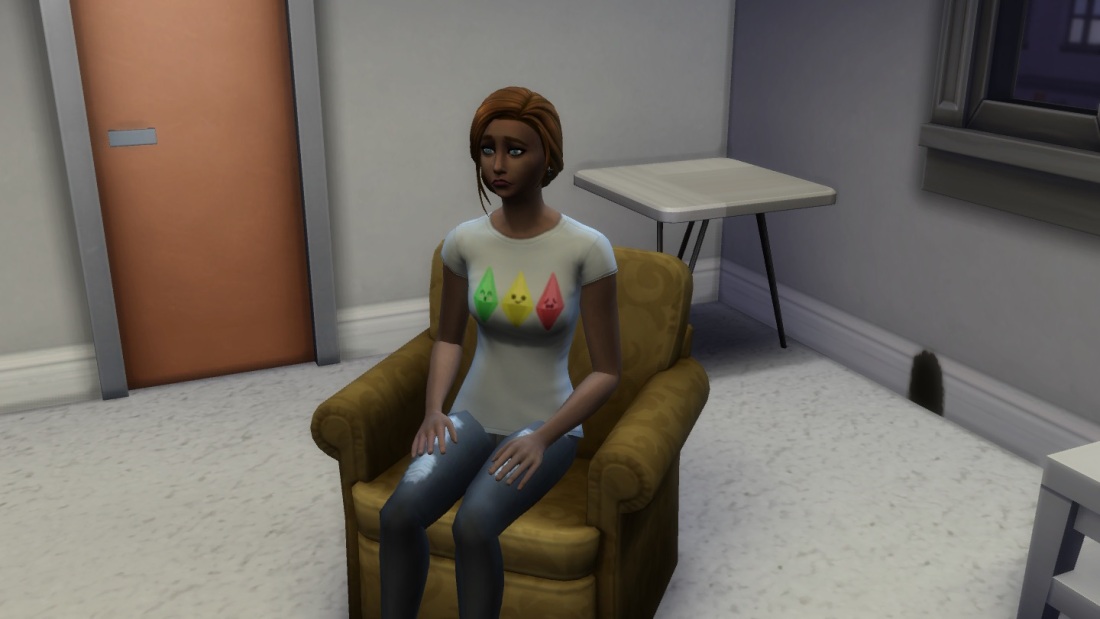 He hung up and I dropped my phone like it was diseased…and then panic set in. I was trying to keep calm and take meditative breaths like I’ve spent years telling other people to do, but my heart pounded and my palms started to sweat. My stomach churned. This was going to be…fucking horrible.

I’d never wanted to see Kobe again. He was sweet but he was no exception to the ‘rule’…that is, once they’re done or I’m done, I stay the hell away. What’s the point of more pain and awkwardness? And how the fuck do I face them? How will I face Kobe? He might have ended things but I know it was my fault…I fuck things up. I could never be good enough for him, or Mom if she was alive, or Clarissa, or anyone else who ever stumbled or got dragged into my life.

But I have to deal with this…it doesn’t matter how I feel, does it?

A/N: Good news, people. I’ve been getting better and faster at screenshotting and despite my busy schedule I think I can commit to Tuesday/Saturday updates until June, when I will be going on hiatus for the month due to Very Important Exams.