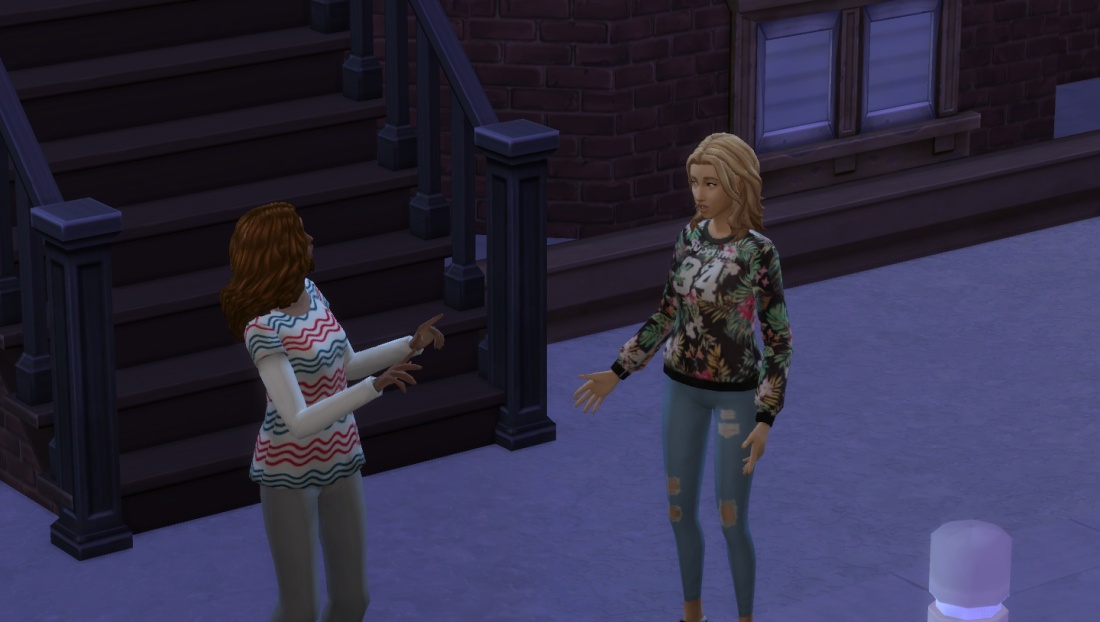 This might be the worst I’ve felt in my entire life. The worst I remember, anyway.

It was humiliating to go into labour at a cafe near my house while in the line to pay for over-sugared calorie-laden cake (for breakfast at that, but that’s pregnancy cravings for you), and having to run into the bathroom while people stared…

I hated calling Dianne even more. Why are you…inflicting this on her? Why would she want to do this? Help you? She was so sweet and understanding and was trying to be calming even while I panicked and screamed in the back seat of her car. 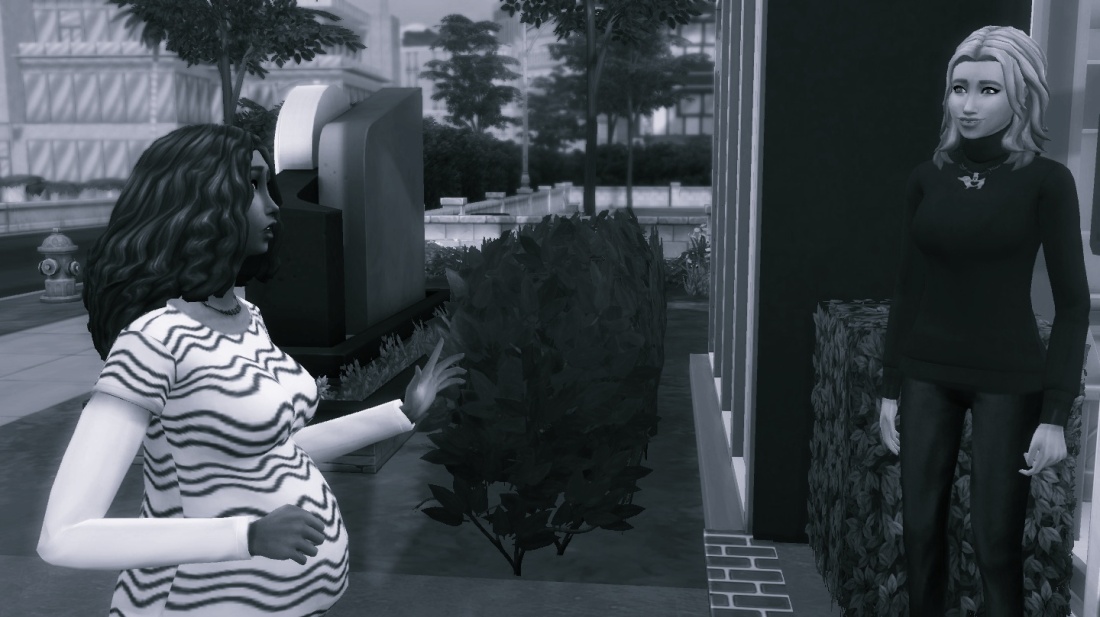 She asked if she should come in with me but I told her I was OK and that she should just go home, even though in the back of my mind I kind of wanted her to stay.

I told Dianne and the Foxes that I had someone with me. But it was a lie. I gave birth alone and it was painful and miserable and I’d randomly cry, maybe because of the pain or what I knew I was going to give up or both. But it was my own fault. Then I got the painkiller and it went a lot faster…

I held him once, and then Lela and Darren took him off me, to be their son instead. They’ll do such a good job with him, I can tell. That’s why I chose them to take him off my hands.

Lela and Darren told me I was free to write to him, when he gets older. “I think we’re going to tell him, it shouldn’t be a secret.” Lela had said.

I agreed, but I wasn’t really focusing. My head was swimming and I was absolutely exhausted. My emotions were a mess.

It’s limited contact, and I’ve been telling myself I’m fine with that all throughout the pregnancy but it didn’t feel fucking fine! And it still doesn’t now.

Now more than ever, I feel alone. Maybe I’ve always been alone. But giving birth to my – no, a – son and giving him up has left this massive void and the void is bigger than him. It started just being his size, but then I started to think about all the other relationships that fill up a person’s heart and I realised just what else is missing…

I can’t hold down any connections, and constantly get rid of people because…I don’t quite know why I got rid of some of them. Still I did it, without a good reason.

That’s probably why I’ve been so lonely all these years…stupid bitch.

Quite a few just ditched me. But with others, the guys who gave a fuck and tried, and a lot of roommates…I threw their efforts in their face, every fucking time, and why? Why did I do that?

Because you’re not worth them sticking around…it’s obvious. Why should anyone waste their time on you? Don’t I ask myself that question at every turn? The answer’s obvious.

I couldn’t help wishing that they did. An unstable string of flings and shallow friendships that I knew would never last wasn’t optimal but it was better than…nothing.

I’ve never had any real friends or loves and now I’m stuck being alone. Too scared to confide in anyone about how much all of this is…fucking me up. And it’s all my fault.