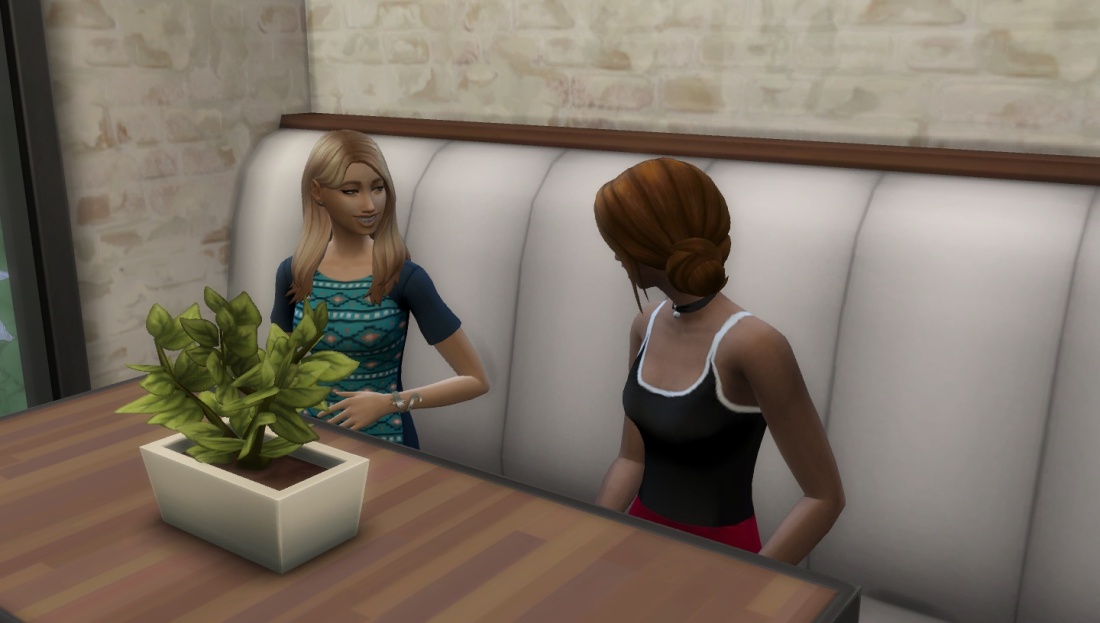 “So, how was dinner with my parents?” Dianne teased.

I wasn’t sure how to say that it was one of the best things I’ve ever done. I hadn’t seen them and I wasn’t even nice to them…stupid bitch…and they still made me feel so welcome. It was like having a real family instead of an Aunt who didn’t even want me, who spent so long making sure I knew just how incompetent and unworthy of my mother and disappointing I was. You don’t deserve it.

“Sarai. Girl, you’ve gone quiet. Where are you?”

“I was just thinking…” I shrugged, and didn’t quite meet her eyes. “Kind of got distracted.”

“Yeah, you do that a lot. It’s like…therapy’s keeping you thinking, huh?” 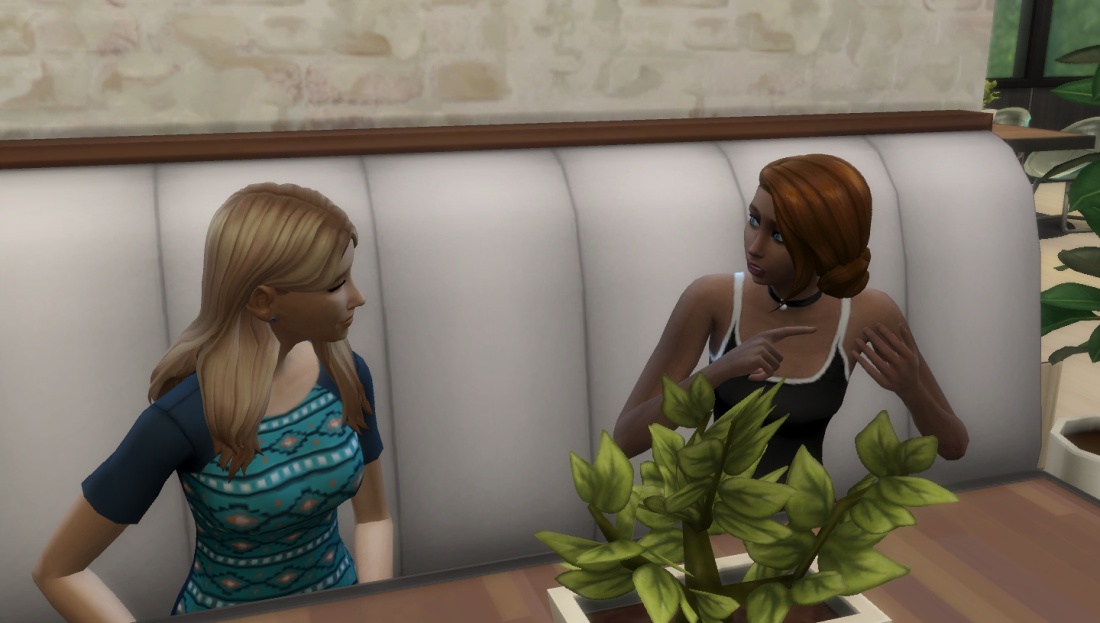 “Uh…can we just not talk about that? You made me go, and seriously, thanks, but…it’s a downer.”

“Why?” Dianne asked. “Getting your shit together…that’s a good thing. It’s good. And like I said it’s not a big…thing. People do it.” She leaned closer to me, an almost conspiratorial look on her face. “Dad went. Ages ago, when I was like a kid.”

“Yeah, he said so…” Way too nice to you. Way too fucking nice.

Her brow furrowed and her eyes fixed away from me. “I remember after…after your mom he was kind of a mess. Not much. And then he got some help…”

“Now he’s normal.” I cut in. I rubbed my forehead and sighed. “It’s…I really like that you’re so positive about all of this. You’re the best friend and cousin and I – but that’s not me. I don’t know if I can do that.” 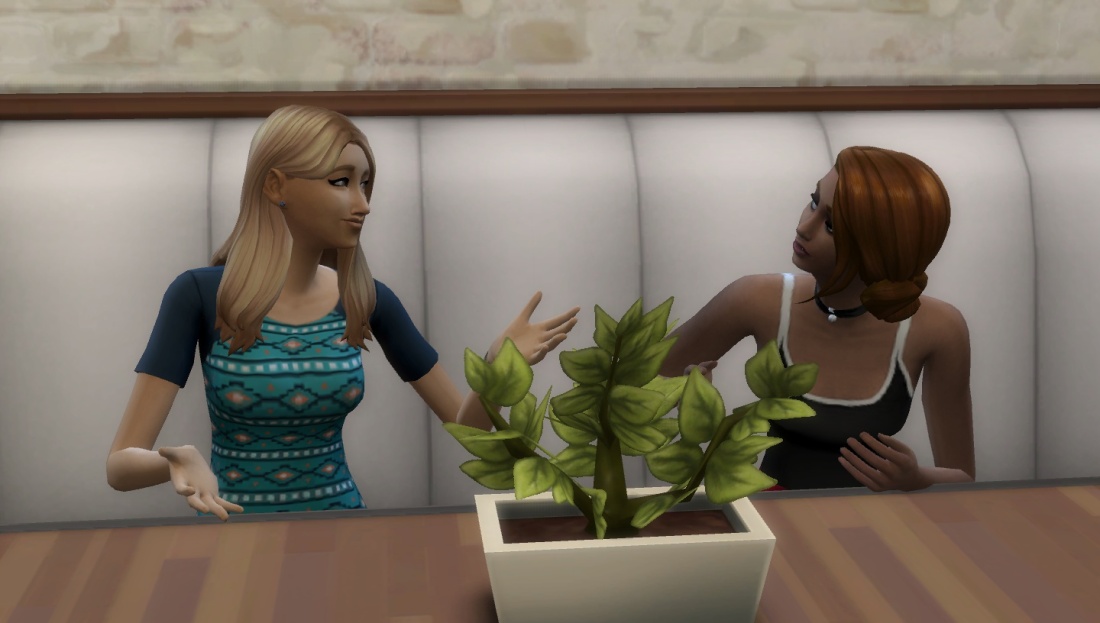 “Why? You’re really kind. You always try to do stuff for people. And let’s be real, you’re flipping gorgeous. Give yourself some credit.” 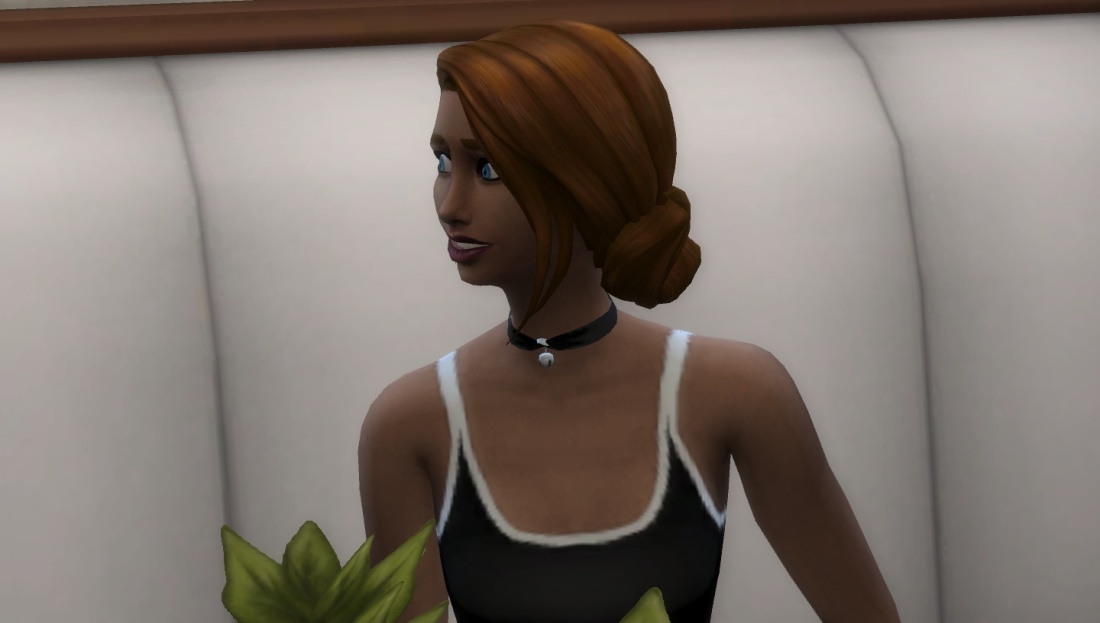 As if. What do you have to be proud of? I actually remembered to counter that, telling myself I have a decent job and a couple friends – if Alexis counts – and I guess I’m responsible. “But I-”

“Hey. Listen. Anyone would be lucky to have you in their life. You always say you don’t deserve people, but there’s loads of people who definitely don’t deserve you.” 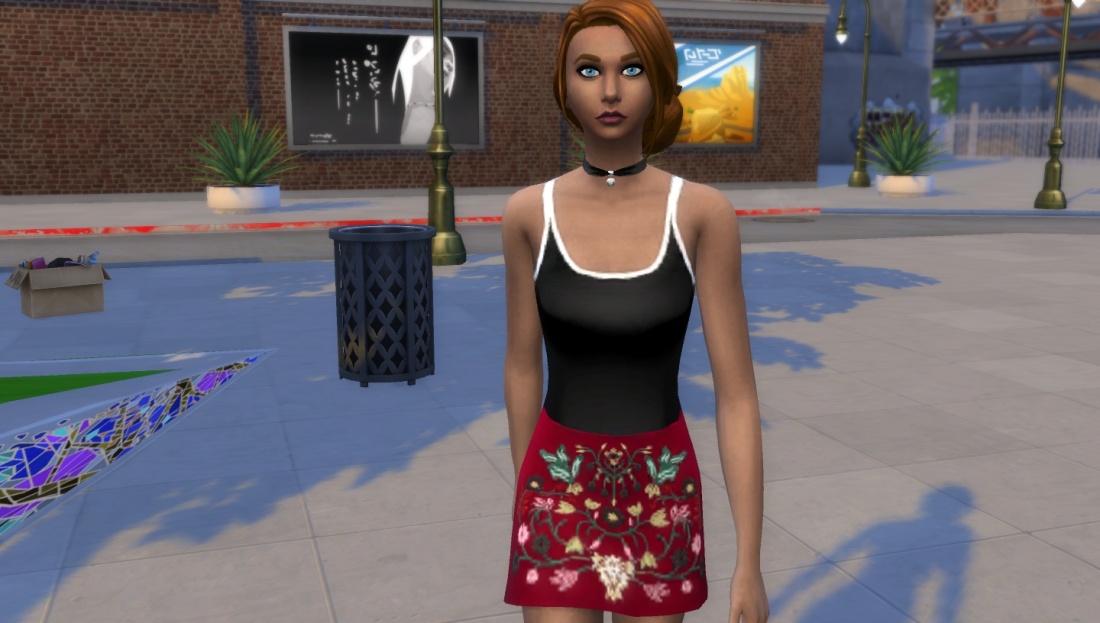 It couldn’t be true. It probably wasn’t. Dianne is so kind and bubbly and she always wants to make me feel better, but she’s just one person. She’s got it wrong…and now you’re badmouthing your friend. Your only real one, if you’re fucking honest. Well, I wasn’t saying anything, was I? Just a nasty thought.

The point was really that…do I deserve what Uncle Miles and Aunt Adela have? What lots of other people have? Somebody who…loves me. There’s people who don’t deserve you…not that many!

I’d already had my chance with so many people. Ex-roommates. Flings who wanted to be more and got rebuked because I wouldn’t…do anything good for them. Probably even before we ended things. There were so many guys because I just wanted to be wanted. And there were roommates because…I just needed a friend all along. But you didn’t let yourself fucking have them, and that’s good because you didn’t deserve them, and you don’t deserve Dianne-

I’ve tried so hard to be a true friend to her. Maybe that’s all I can do now. Alessandra’s always saying the same thing about the past: accept and move on. 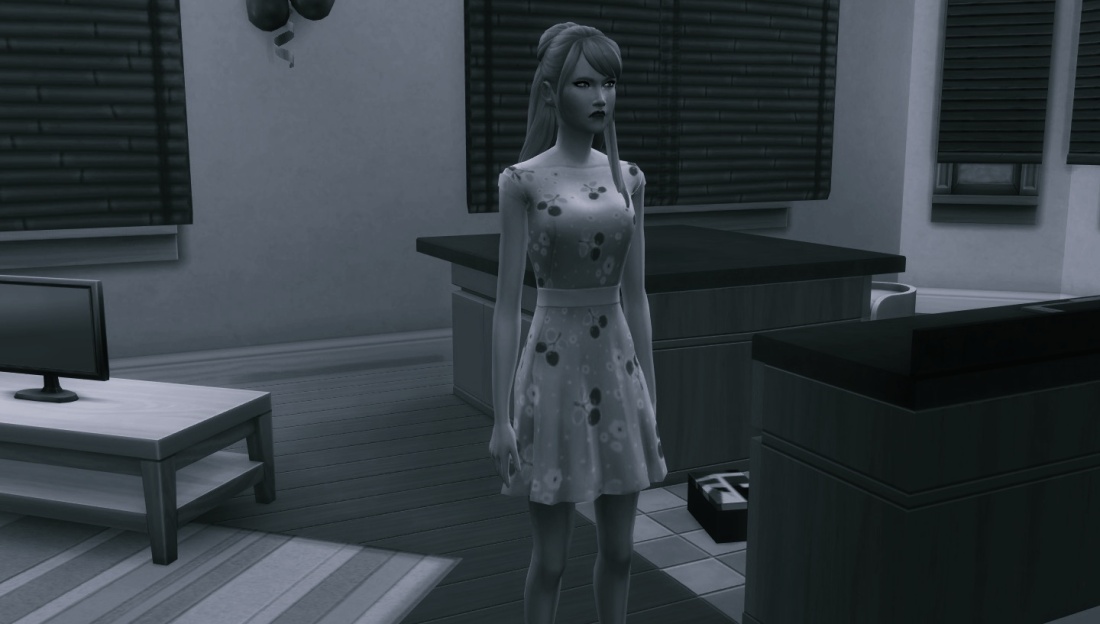 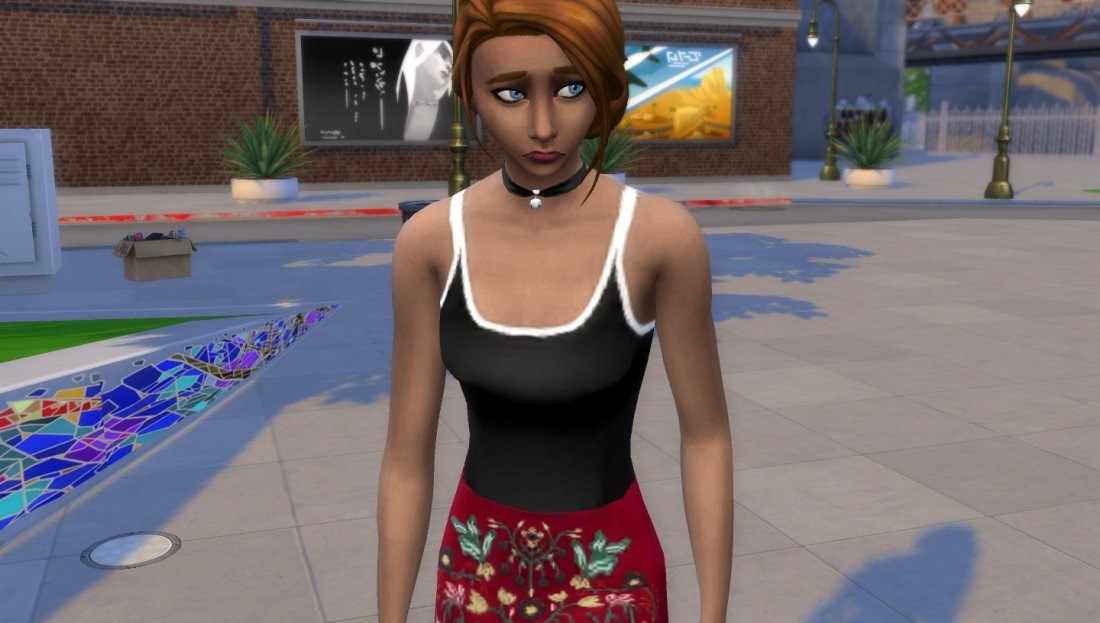 But what about everyone else I pushed away? Sometimes they still cross my mind…I was never so close to them that they’d grieve for me leaving. I wasn’t worth that…or we just didn’t know each other long enough, I reasoned. Maybe I hurt them. 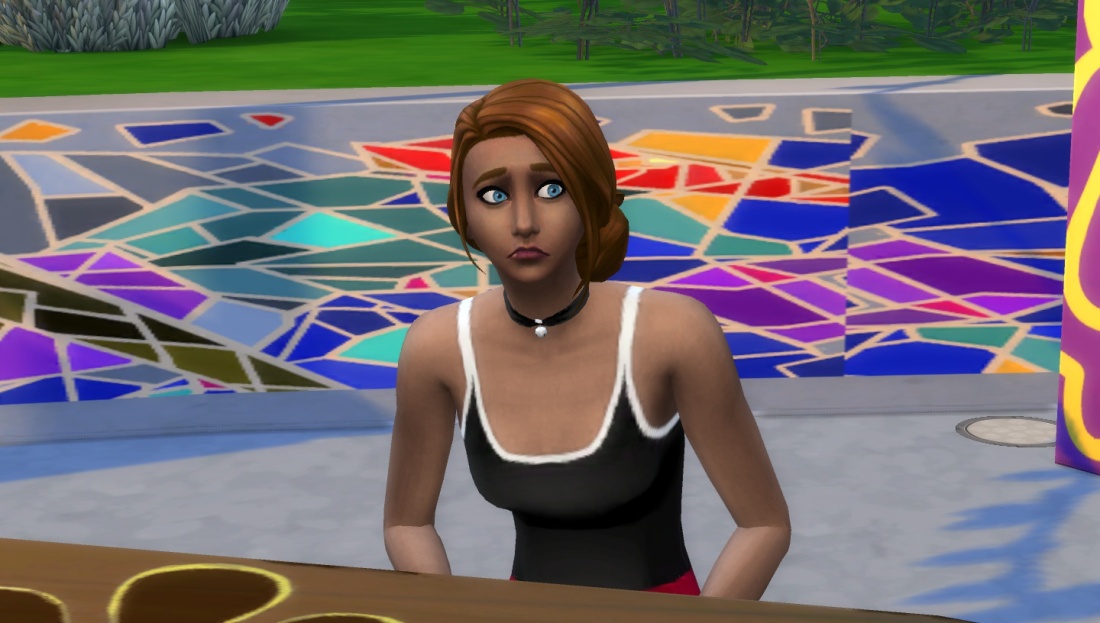 One thing’s true: I never wanted that. But I lashed out, again and again…because I knew I wasn’t worth it. When my ex-roommate Becca put a few people together for my twenty-first I was hasty in pushing her away. After I argued with Clarissa and ended up crying on Nora’s shoulder, I didn’t renew our lease. The second someone got to close I’d dispose of them. Because of course I couldn’t be good enough. Since I was a kid I knew I wasn’t enough for anyone…at least I thought it was true. 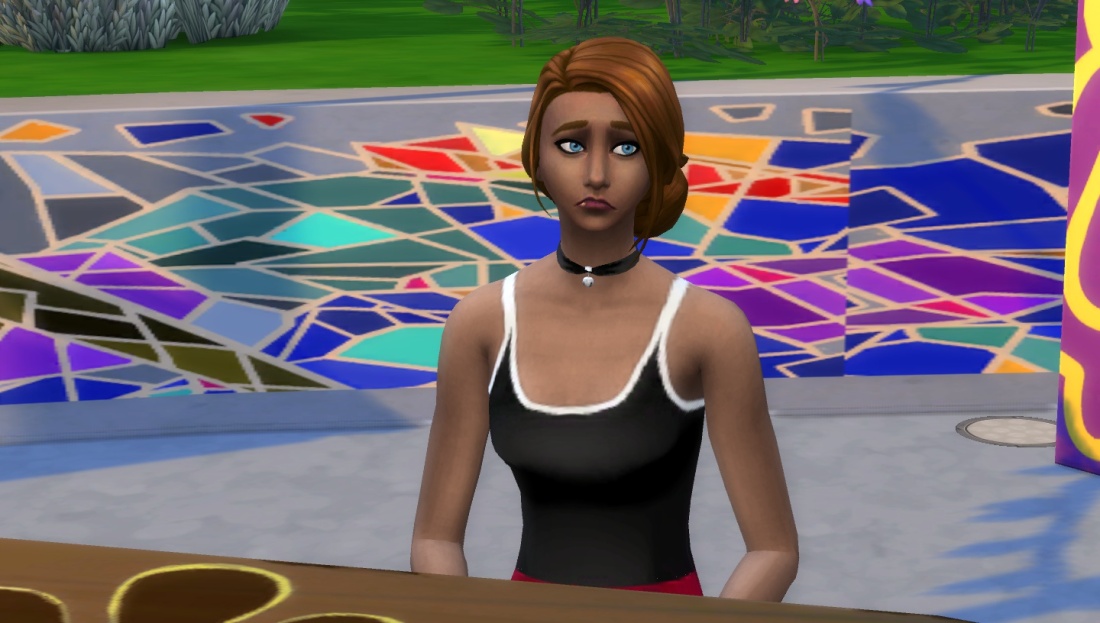 Alessandra said that my negative thought patterns and the knee-jerk guilt that appears for the smallest of things was something non-evidence-based that I internalised. It drives you…to cut off people who were nothing but nice to me. I’m sure I didn’t act perfectly but there was something I could have kept up if I just wasn’t so sure that I was garbage? 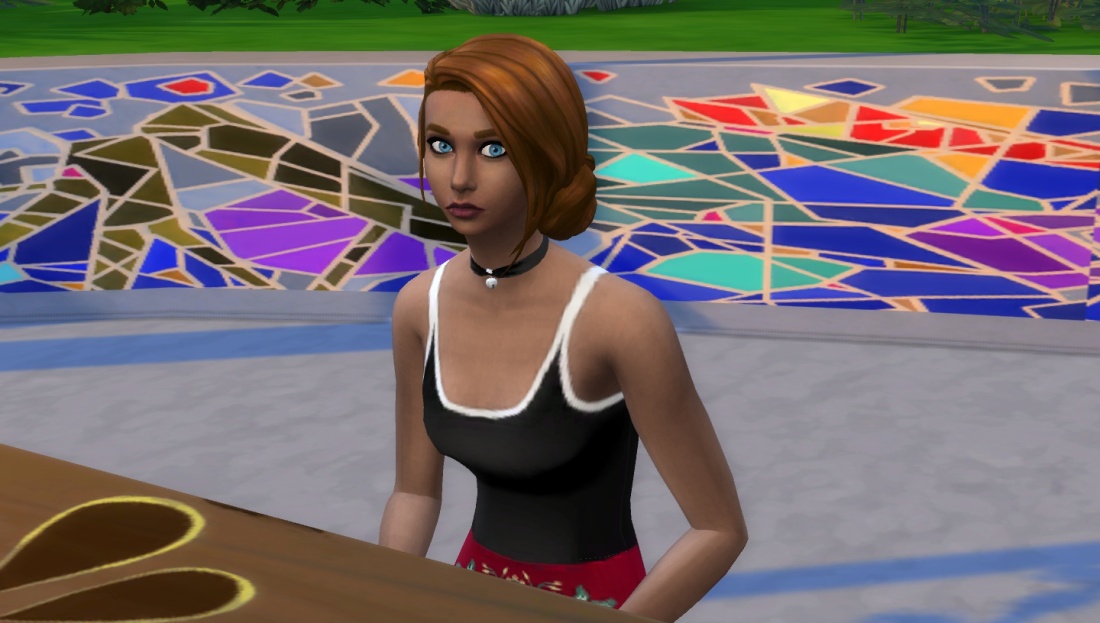 And it seems like maybe…I was never ‘not good enough’. I thought so little of myself – and still sometimes do – that I was sure that it was for the best. I hated myself so much that I sabotaged all good things that happened to me. Now that I know what I know – I’m not a bitch or a disappointment or undeserving by default; it’s just shitty negative thinking that I’ve allowed to rule my life – I realise that it wasn’t. I spent too long rejecting meaningful relationships…

Yeah, you hurt quite a few people. You piece of shit. 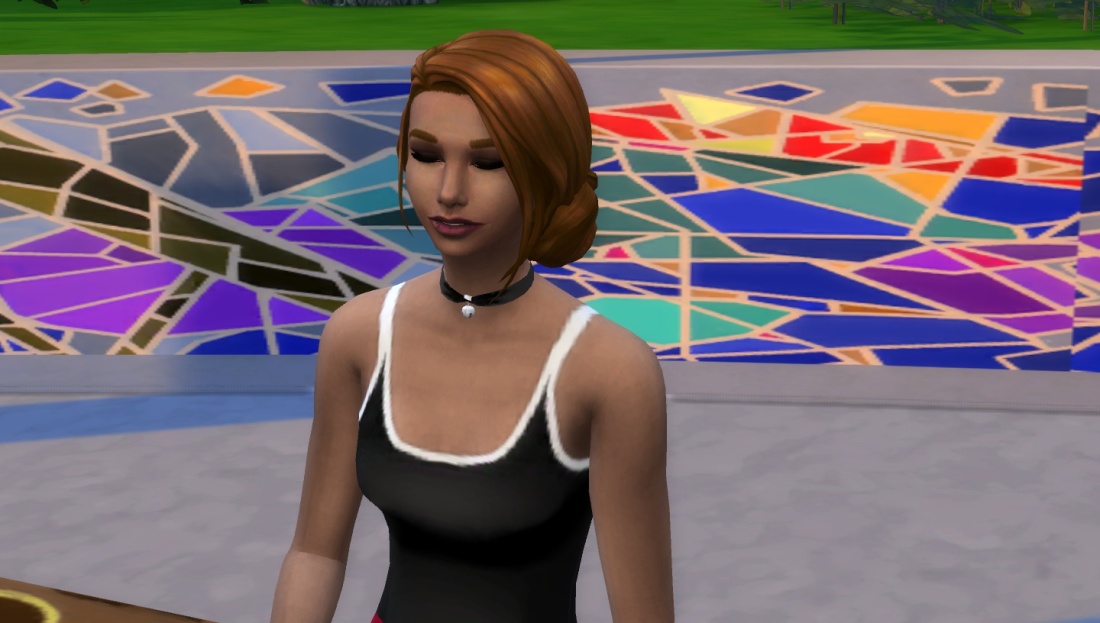 I took a deep breath, trying to dispel the lump that had risen in my throat. What I can do now? Half of them have probably left town, and the other half barely remember who I am. I can’t spend forever beating myself up over this – Alessandra’s right. All I can do is take what I’ve learned into my future – that I’m OK. I’m OK.

“I’m worth it.” I whispered to myself, and I immediately came up with a bunch of ways to discredit that statement. But I didn’t let myself actively think them. It was cheesy and a little ridiculous, sure, but I’ve never said it before…at least, it’s never felt this real.