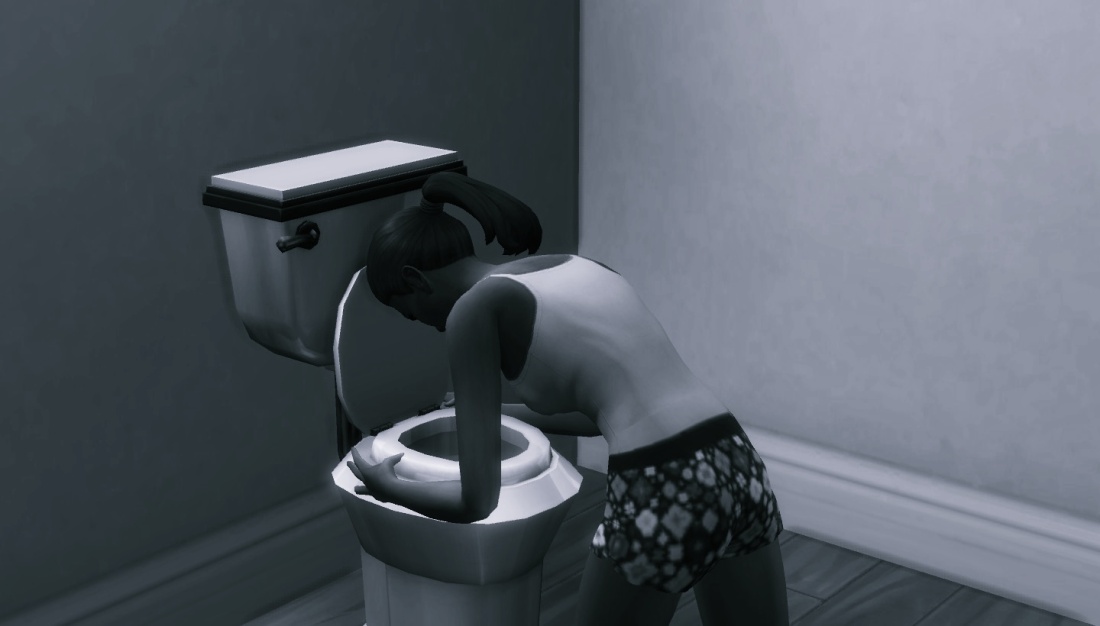 My periods had never been regular, but I hadn’t had one in nearly two months…and I’d been tired, and aching, and just feeling a little ill for a while. I didn’t put two and two together until I threw up on Monday, and I refused to properly accept it until I threw up this morning…for the third time in a week.

Maybe I was ill, maybe my cycle was being especially weird, but I had to face up to what those signs may be pointing to. I knew exactly what happened, and when it happened…

One broken condom and now I might be pregnant…I’d taken Plan B, but late. The morning after, I’d run straight to work. I’d forgotten all about it until the next day. So fucking stupid. And I’d thought I could get away with that! I could just imagine Clarissa tutting and shaking her head – how could you have made that mistake? How disappointing.

“Pharmacy.” I mumbled at Alexis as I was leaving.

“Didn’t ask.” She raised her eyebrows and turned back towards her laptop.

I cringed slightly, but for once I couldn’t think too hard about that piece of idiocy. I had a bigger instance of idiocy to deal with.

I wondered if the people in the line at the pharmacy were looking at me. Of course not, don’t be fucking stupid, why would they care? I asked. No-one would really give a shit if I was pregnant, except maybe Clarissa, but she wouldn’t help.

I’ve let myself be so alone…and now…

After getting home, I took the test. Why did it have to take so long to give a result? Worry built and churned in my stomach. I tried to ignore the nausea and just crossed my fingers.

I should have taken that Plan B sooner. Why did I neglect that? Even if I’m shit at relationships I always thought I functioned at least half-decently in life. Guess I just fucking don’t then, and I’m a failure on all possible fronts.

…And I was gonna be sick again. 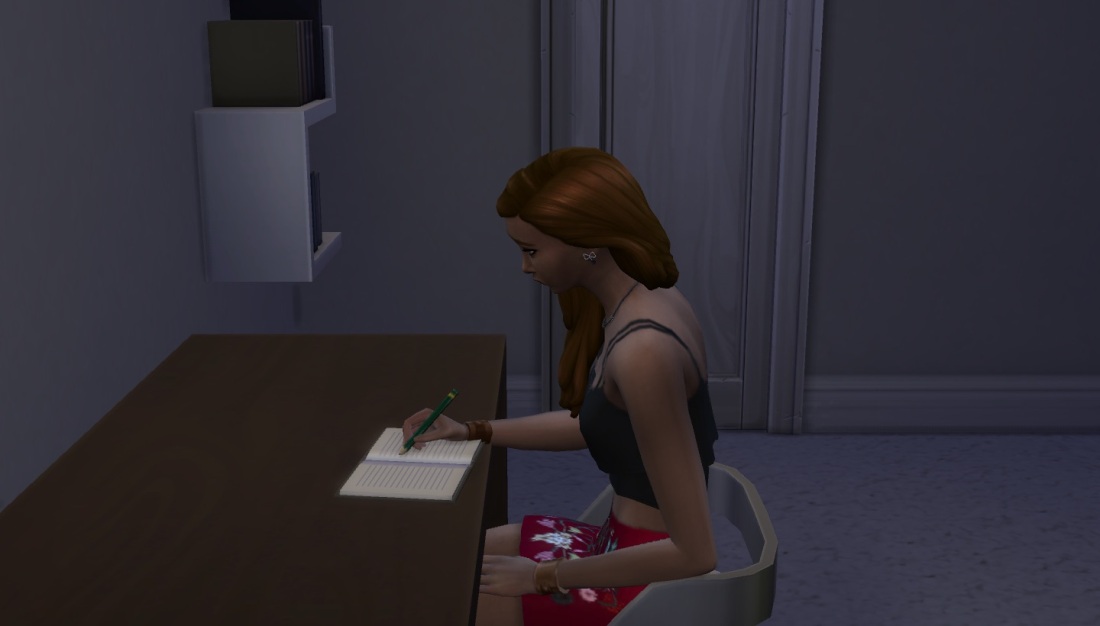 I think I’ve screwed up. Hell, I know I have. I guess it was going to happen at some point. Contraception isn’t failsafe…as you found out. . That isn’t funny. Sorry. I know it’s serious but it’s hard to even think about this seriously yet.

Don’t worry, I know who the father is. He might not take it well, though…but you and Caden were never together. And you managed. Until…well that wasn’t your fault. That shouldn’t have fucking happened. I don’t know who did it but I’m still so mad…

I’m writing to you, a dead woman, because there isn’t anyone else who I can tell. Clarissa would be disappointed and I really don’t want to deal with her. I know she’s your sister but you’d understand. My father isn’t part of my life. And I’m living alone and I don’t have many friends..or people in general. Clarissa said you wanted me to be close to my family. I’ve failed in that regard as well

Not that you’re a disappointment to anyone, but this is me. I can’t do this. 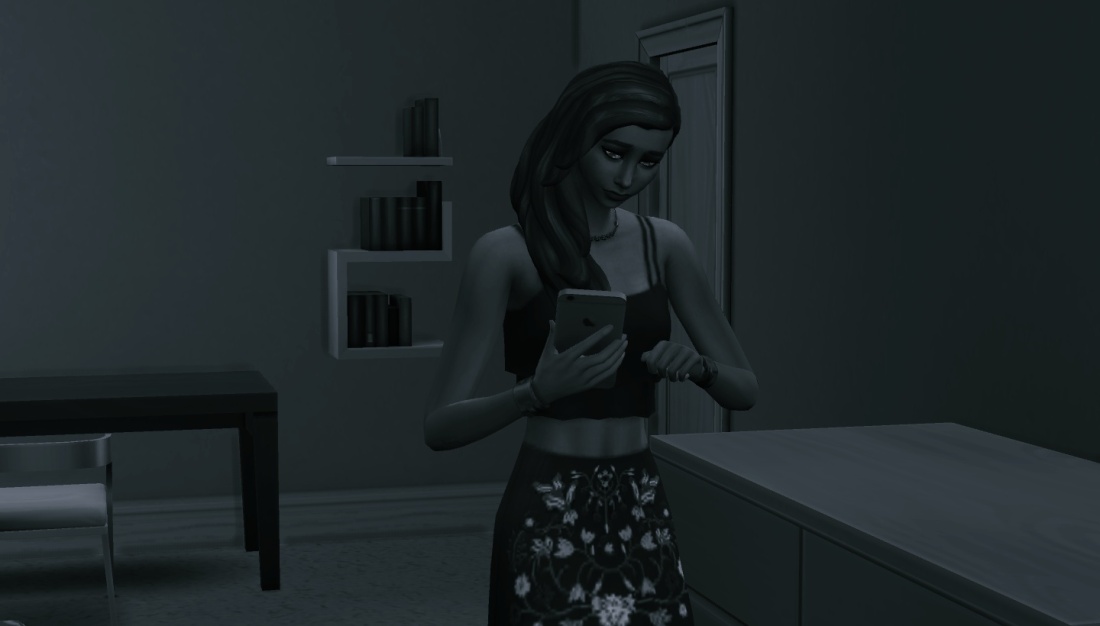 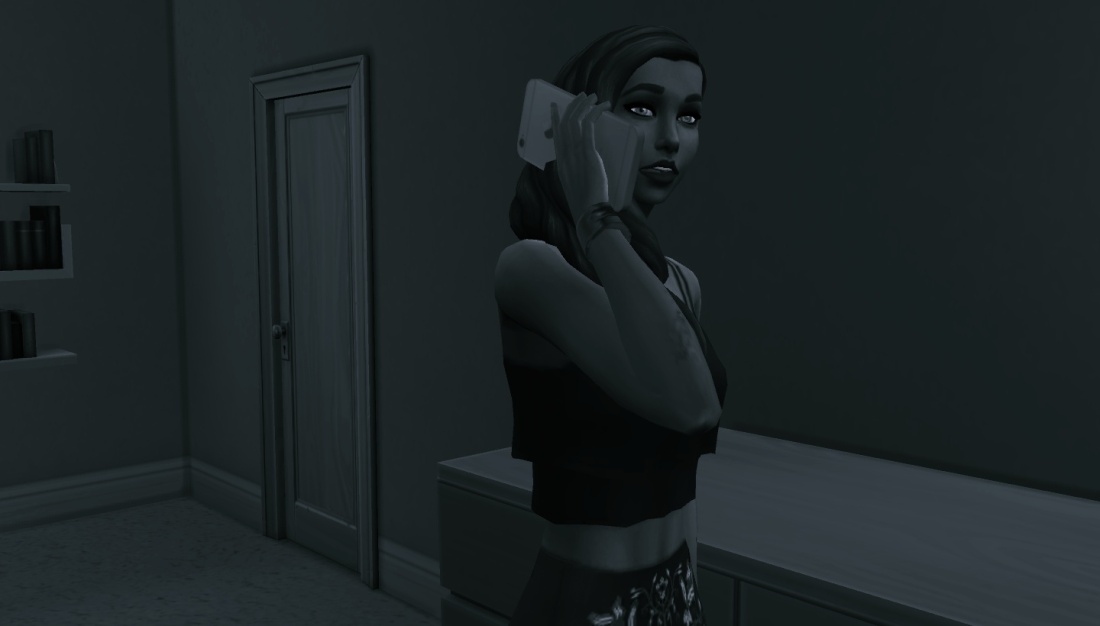 I’m at least going to give birth to the kid. I thought so hard about abortion and I was really, really tempted. I looked at a few places and almost made an appointment. But I couldn’t do it. Because,  It seems wrong to me.

How did you tell your work? Did you get a decent amount of leave? I won’t be able to do either of my jobs for much longer. And what about your parents?  How did you tell Caden?

Anyway I know you’re not here. You’re dead and you can’t see shit. You don’t know how I turned out and you don’t know just how badly I messed up. I’m so sorry. I know you wanted me to be successful Maybe I’m doing an OK job of it but now I just…

It’s so tempting to whisper prayers and hope for the best, but what’s the use of that? Sorry for swearing. I have no idea how to handle all this and absolutely no-one to talk to about all of it…

I don’t know. This is just like a very intense writing exercise because Whatever, it’ll be fine, Mom.

But what can you do, you can’t read this and you’re dead! I wish you were still here.

Anyway…good luck to me I guess.